New Airport should be named as Ataturk 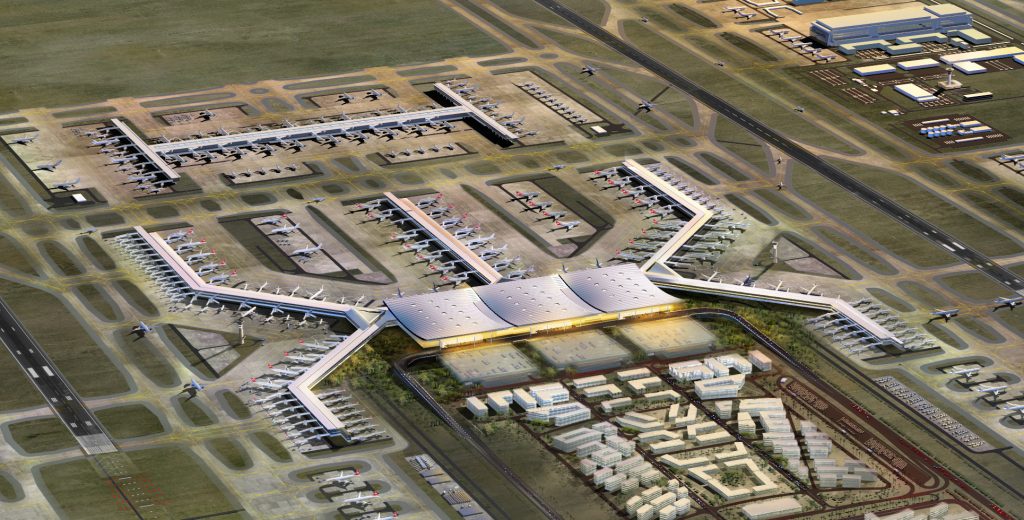 What is going on Turkey. Erdoğan is under pressure by western Countries and America. Erdoğan is fighting with too many enemies but of course with some of his methods he is helping his enemies.

He helped Fetullah Gulen and he didn’t listen warnings until he noticed about his danger. To many people warn and of course some of them are against Islam too and They were against Gulen even he don’t have a idea but some of them really knew what he is.

Erdoğan big mistake is he doesn’t care about suggestions he thinks all suggestions aim is to move him from chair however really some people try to help him.

Euro and Dollar are increasing of course there are foreign factors behind it especially America but if you decide to work with your son in law in economy no one can understand and you can’t also explain. His son in law is reponsible of Turkish economy.

Few days befor Halkbank Internet banking announced wrong exchange rates and they said is a technical mistake. There are too many people have concern it was not mistake and it helped to make some people more reacher.

Erdoğan new ministers are from real bussiness life it may help for him to improve country again. Erdoğan also have to finish fight with Republic history of Turkey and he has to open new gate. New Istanbul Airport will open and name should be Ataturk again.

Tired of writing politics and sports, people are already repeating themselves. I want to talk about nail polish.
Hands with nail polish are usually beautiful, black nail polish, red nail polish, white nail polish that suits well, but sometimes such nail polish lasts that women are not able to understand, they can get into the eye pleasure as they take all the glory of the hand.